Vertikala' is an architecture studio founded by Mr Branko Lutovac and Mrs Ana Mičić in 2018 in Tivat. After years of individual experience in designing, construction and technical supervision for reputable Montenegrin companies, as well as a number of awards won at architectural competitions and awards at the salon of architecture, they are starting their own practice. Studio is engaged in production of all design phases - concept, main and interior design for all types of objects, ranging for private villas to cultural, and infrastructural facilities. 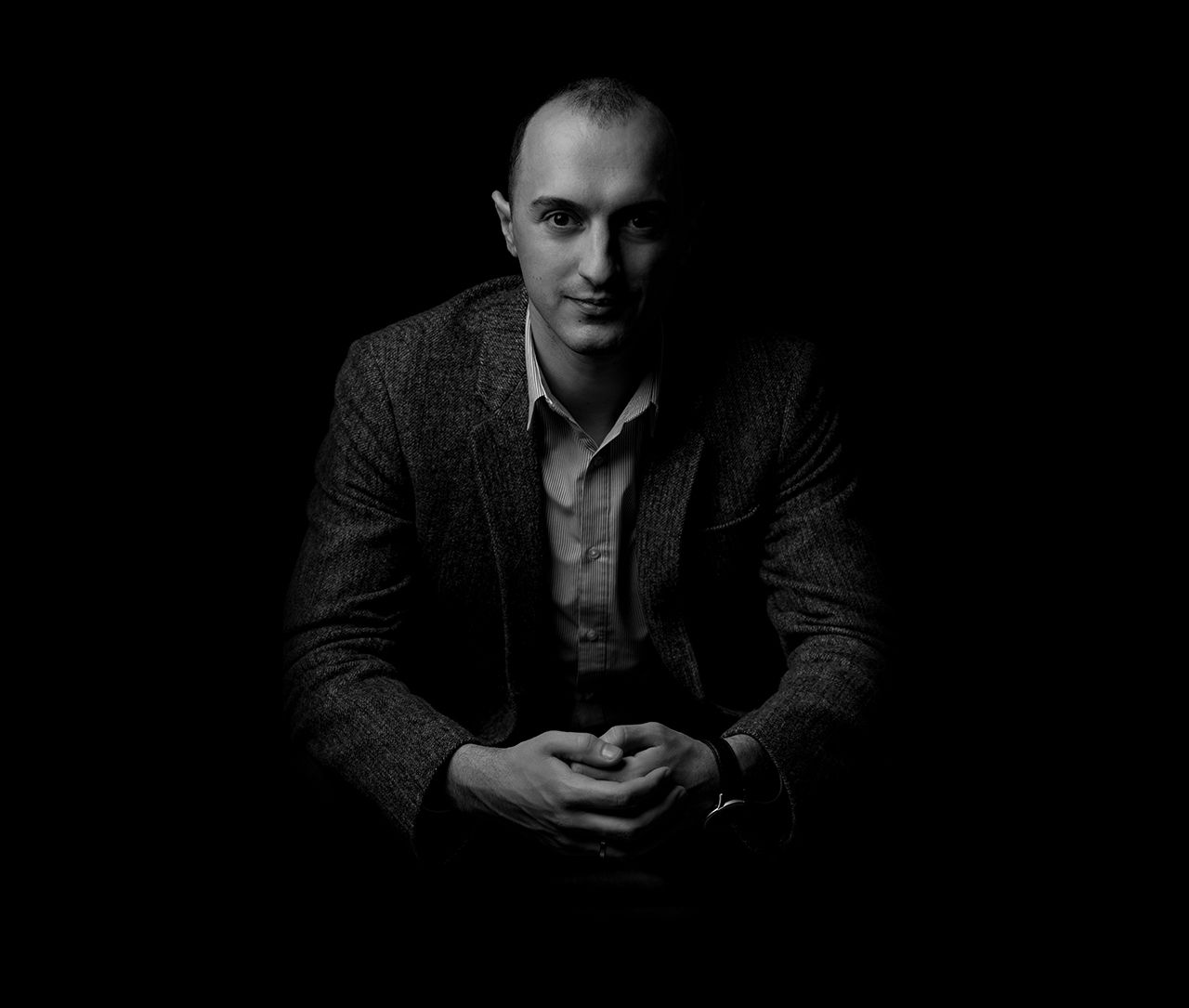 He has acquired primary and secondary education in Berane, 2013, he graduated from the Faculty of Architecture in Podgorica, where he defended master’s degree several years later (2017).

From 2013 to 2015 he was engaged as assistant at the Faculty of Architecture in Podgorica, and in parallel with his engagement at the University of Montenegro, he also works in the “FAADU Studio”.

From 2016 to 2018. he was engaged in the “Atelje arhitekture” in Podgorica, and spent 2018. year in the company Enforma in Kotor, after which he makes the decision to start an independent practice.

He is the winner of numerous awards and prizes at the competition, for various types of facilities, of which:

Second prize at the competition for the conceptual design of the closed Prison complex , Municipality of Danilovgrad

Award “Purchase” on the competition for the conceptual urbanistic and architectural solution of kindergarten in the village of Guka, municipality of Pljevlja

The second prize for the competition for the design of the urbanistic and architectural conceptual solution of the public space around the motel “Vodice” – public fountain in Pljevlja, 2015. Year

The second prize for Zone 1, at the International Competition for the conceptual urbanistic and architectural solution for Pristan, Ulcinj, 2015

The second prize for Zone 2, at the International Competition for the conceptual urbanistic and architectural solution for Pristan, Ulcinj, 2015.

Apart from the competition awards, he was awarded on the 2nd Montenegrin Salon of Architecture in the category “Project” for the project “Eco Village, Andrijevica”, as well as recognition at the international competition for the concept and contents of the Montenegrin setting at the 16th International Architecture Exhibition in Venice (La Biennale di Venezia di Architettura) 2018. year

He has exhibited his works on drawings and sketches in architecture called “As we arrived” at the Atrium of the National Library of Serbia, Belgrade in 2016. 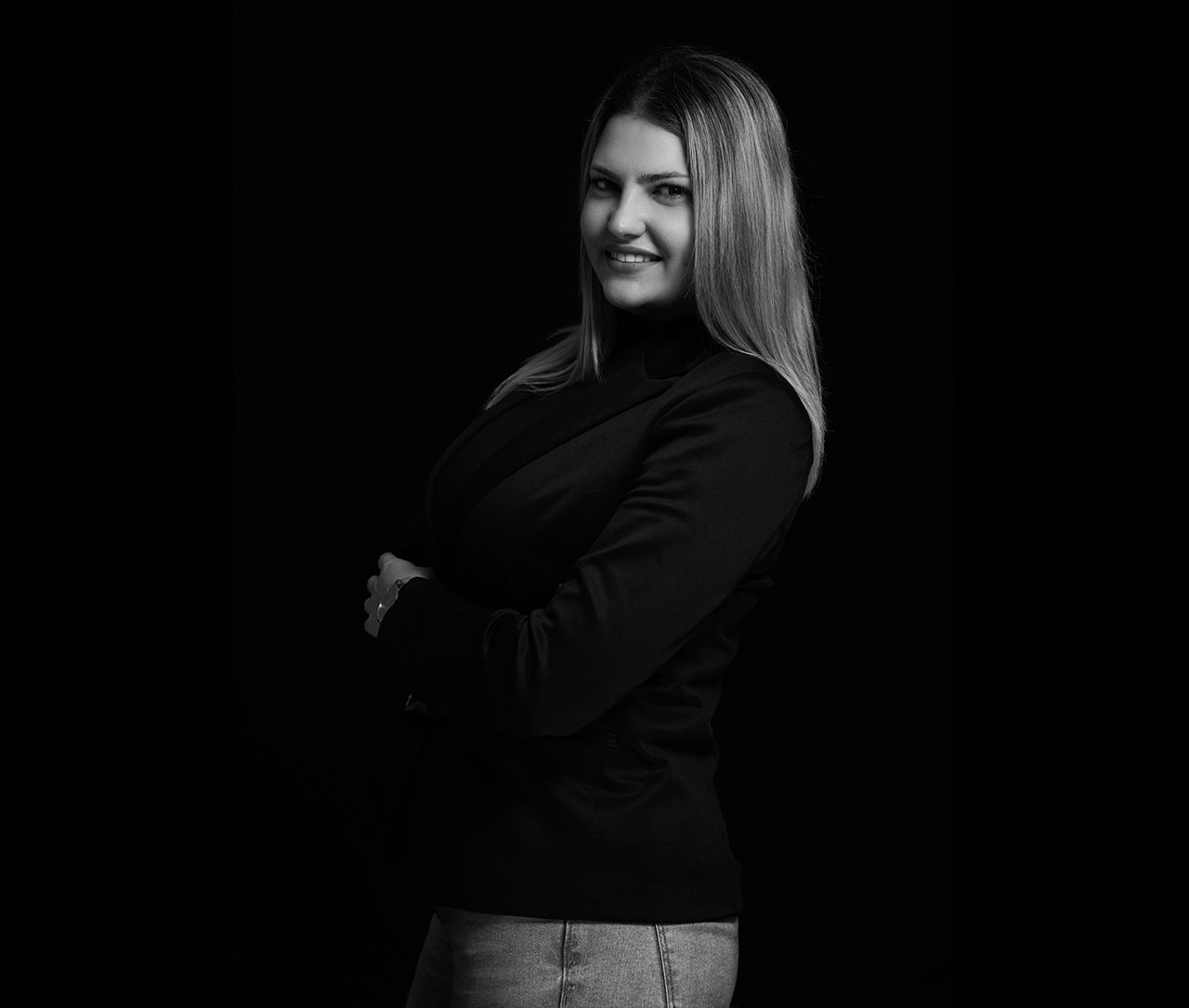 She has acquired primary and secondary education in Tivat, and

In 2013, she graduated from the Faculty of Architecture in Podgorica

During the studies, she participated in the workshop “Ecological placemaking – Plav”, 2011.

She exhibited at the annual exhibition of student works at the Faculty of Architecture,

In 2010 she was employed part-time in the Secretariat for Spatial Planning and Environmental Protection in the Municipality of Tivat.

In 2012, after completing basic studies, she had internship in Adriatic Marinas / Porto Montenegro as part of the construction team, and after she finished the specialist studies,

from 2013. to 2018. she worked in the company “Enforma” in Kotor, after which she makes the decision to start an independent practice.

She is the winner of awards and recognitions in competitions, for various types of objects, from which:

Second prize at the competition for the conceptual design of the closed Prison complex , Municipality of Danilovgrad 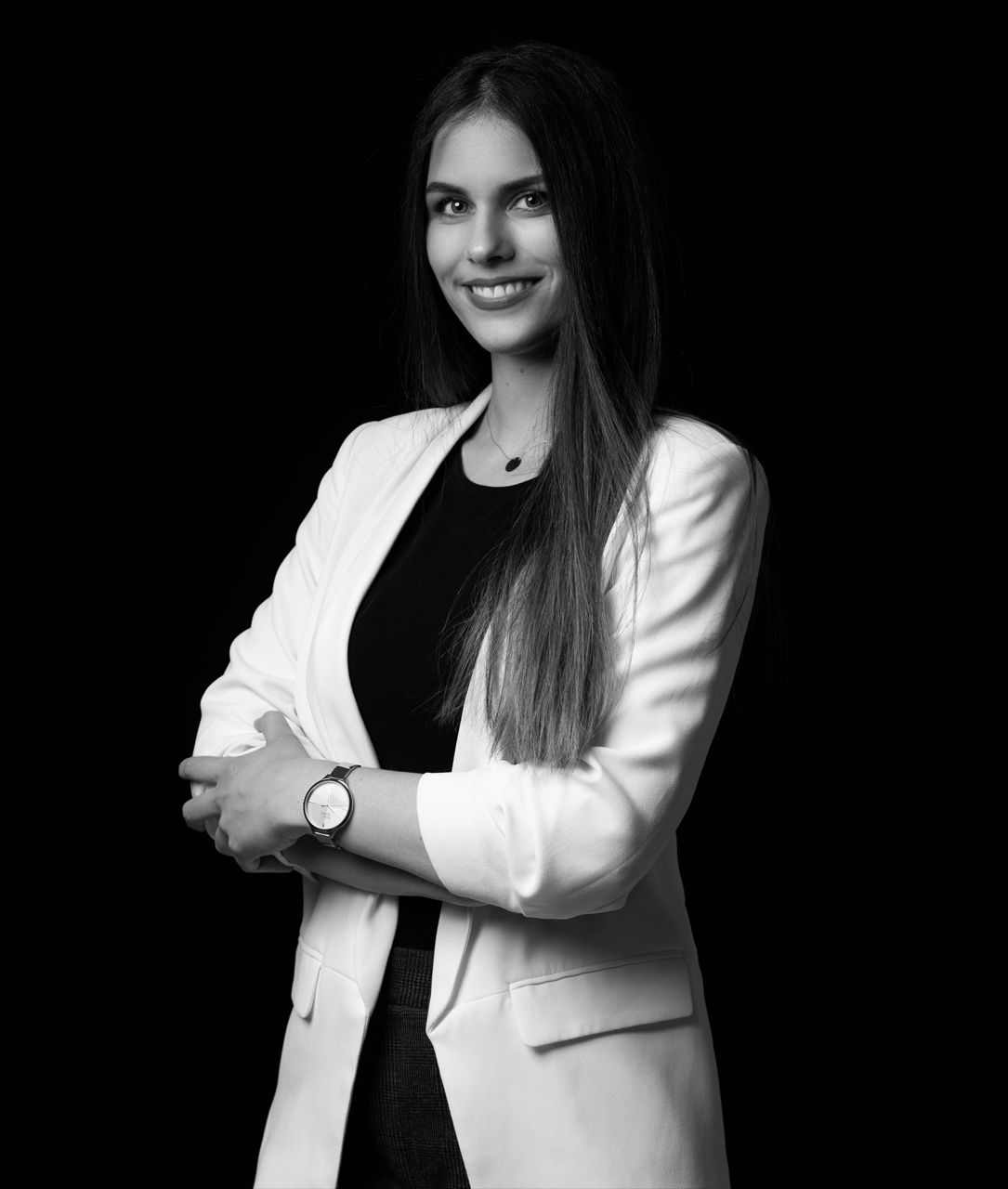 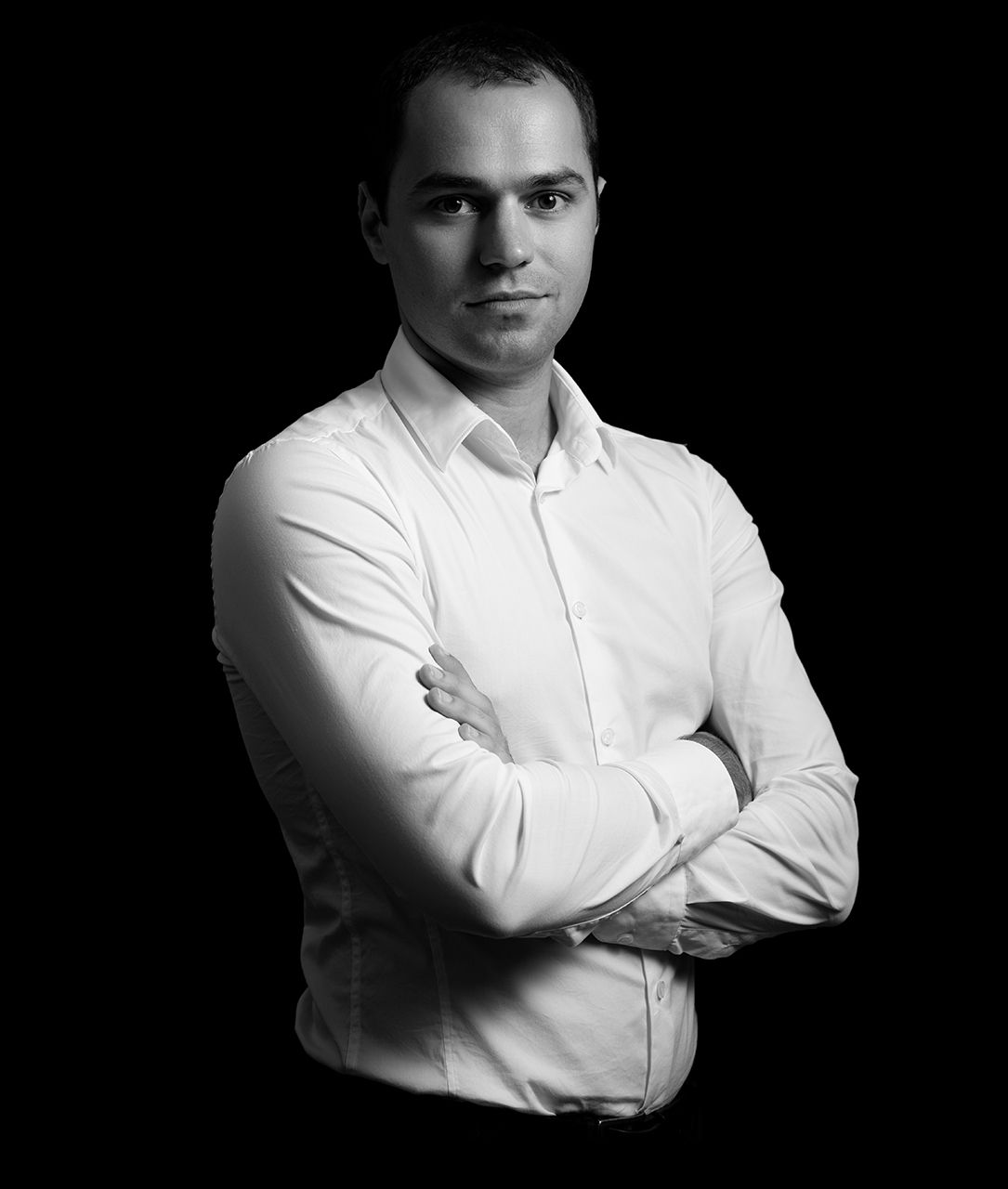 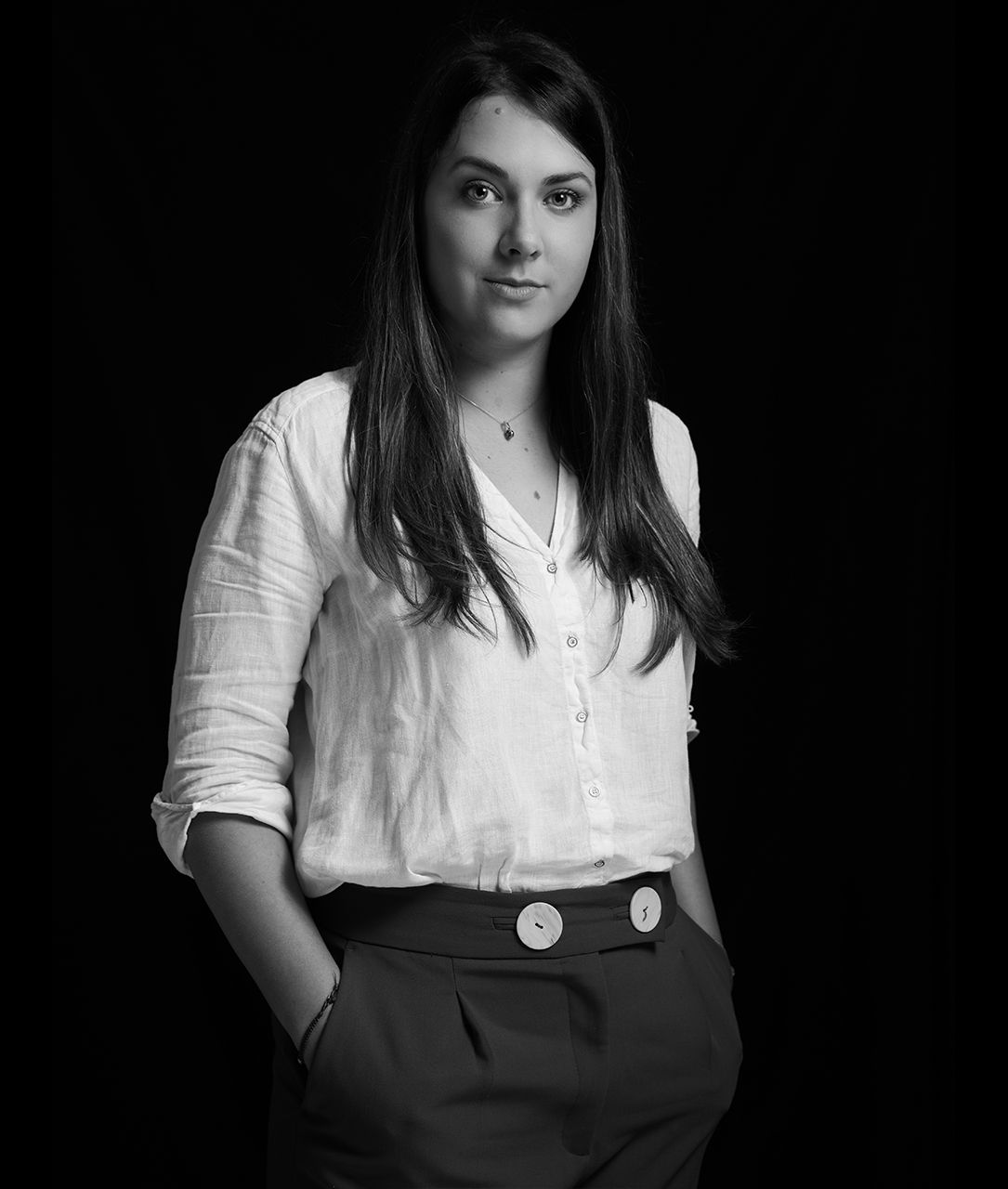