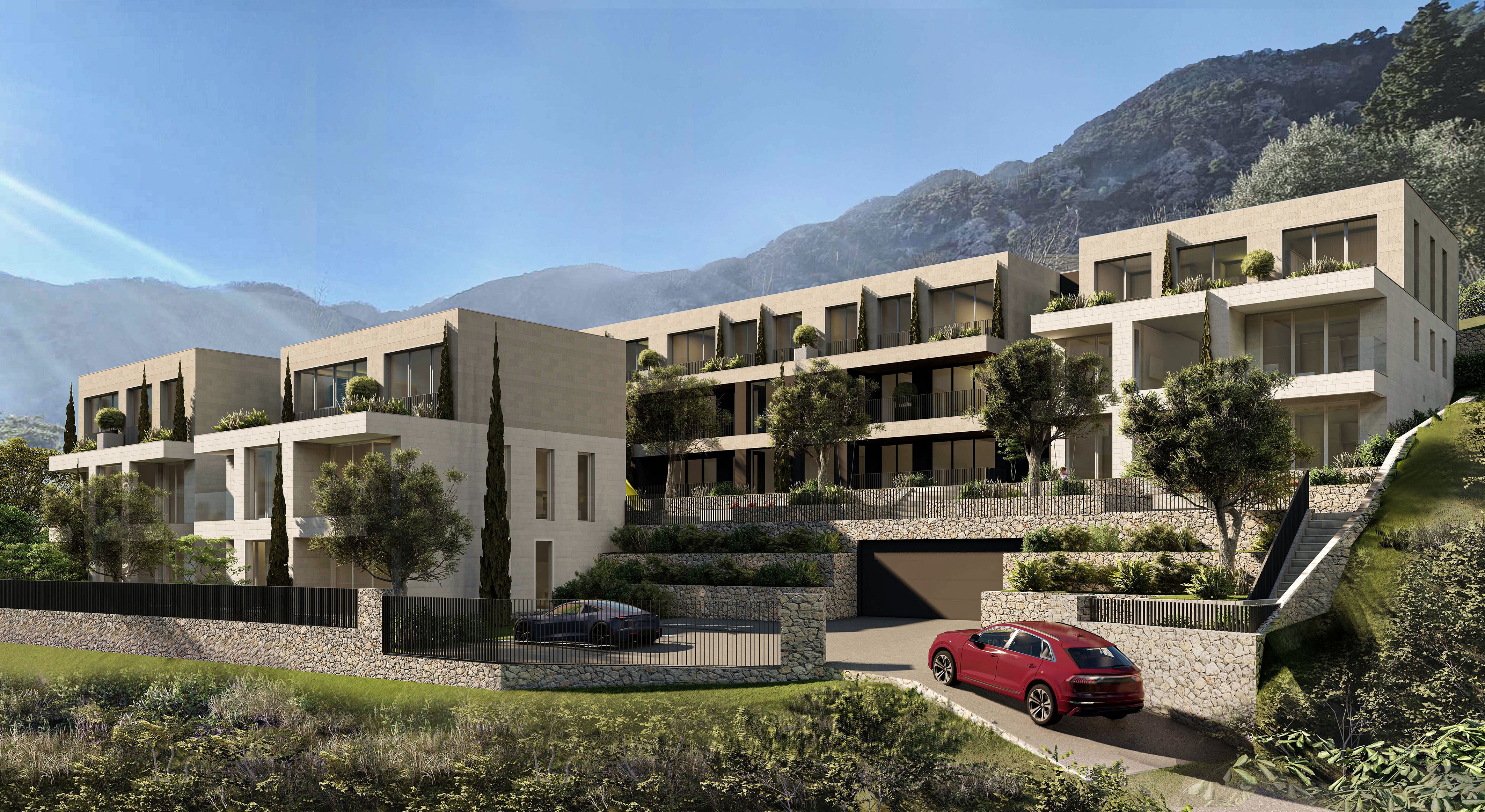 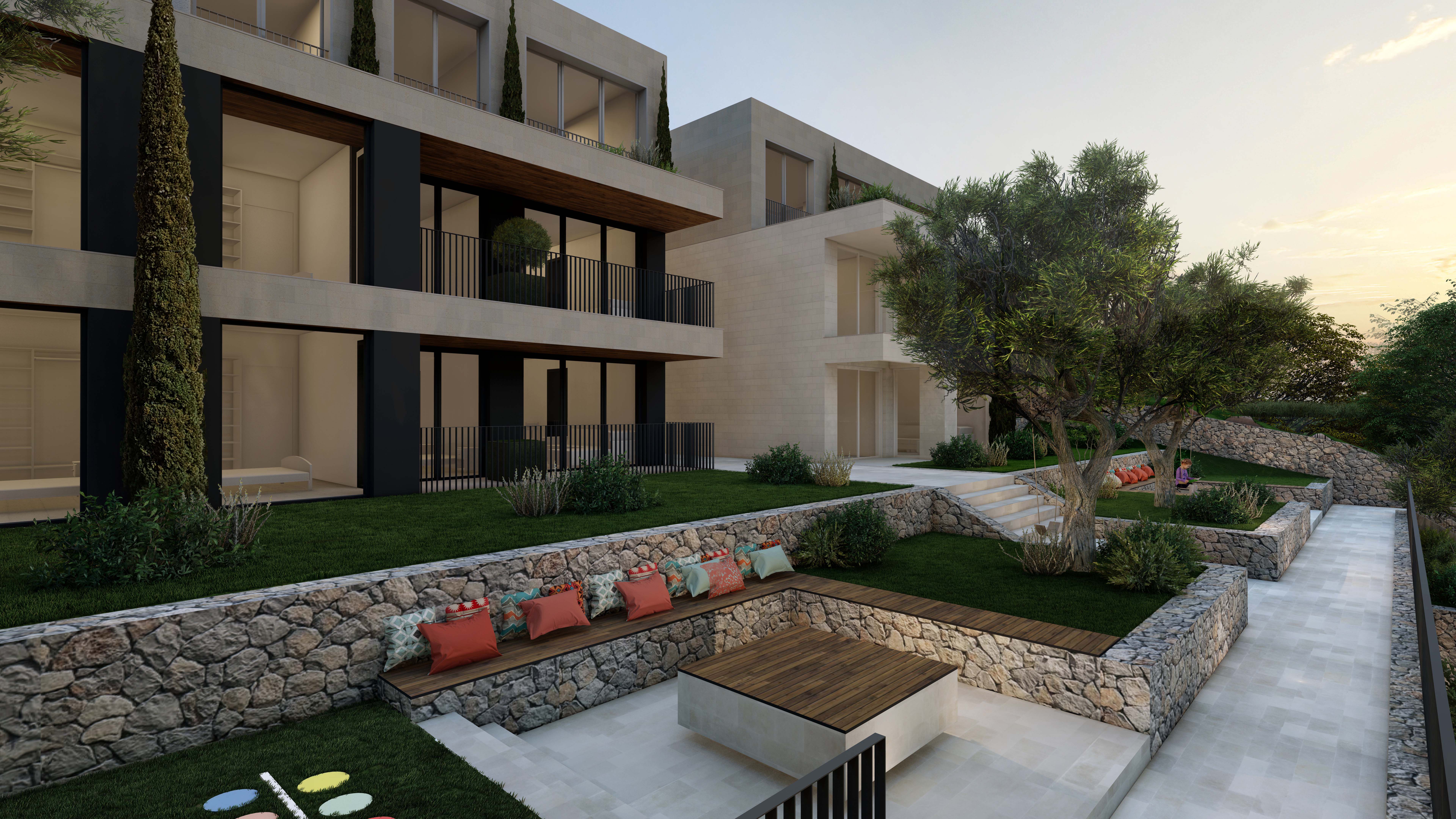 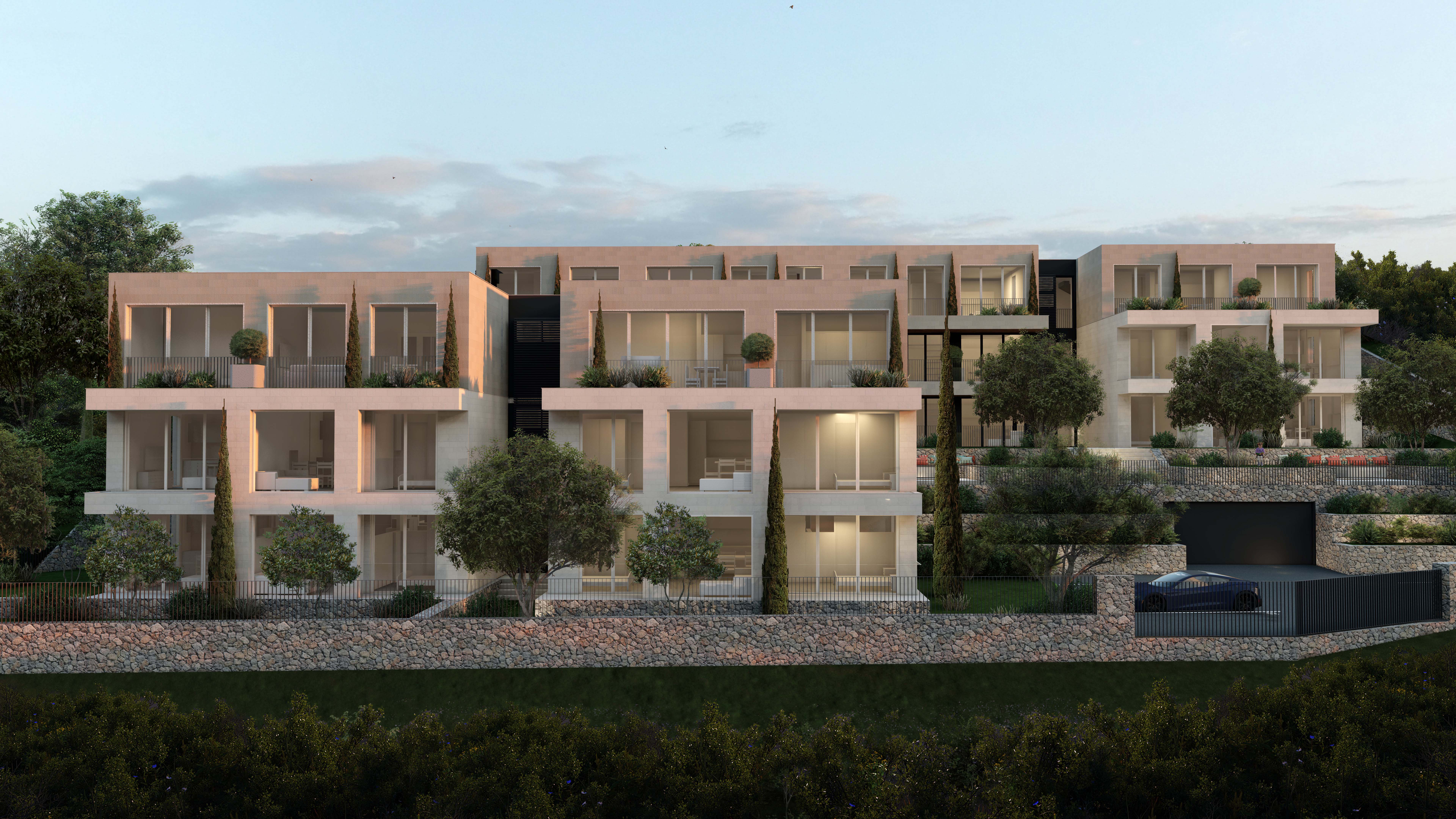 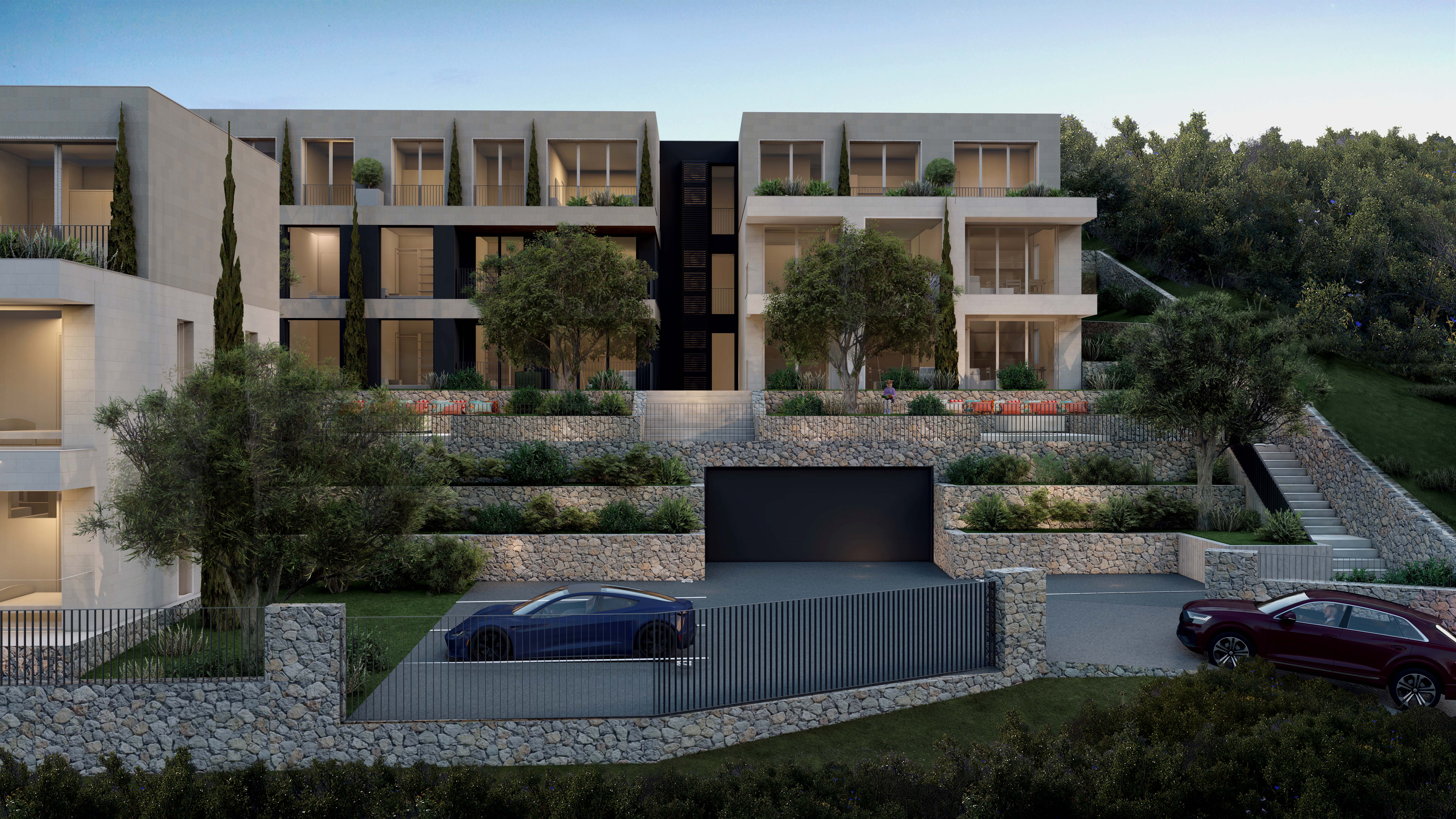 During the design process, we took care for architecture and materials to be in in harmony with the function and character of the object, but also we made sure that building fits into the existing architecture ambient with a special emphasis on retaining the spirit of the time in which it was created. Concept came from relationship with wider context. It is located in the near of a planned settlement consisting of modular residential units. Our response to the context was through the group form. With modules that are also repeated, we created the impression of fragmentation of one large structure, so that it would fit better into the existing image of the settlement. Given that the location's capacity exceeds the dimensions of the surrounding buildings, the goal was to create a structure that would fit into this situation. This was achieved by dividing the entire capacity into two buildings, within which 3 modules are clearly recognizable, while the rest form a neutral part of the composition, together they form a group continuing the distinctive rhythm of the settlement. The three modules also stand out with their material, which is different from the rest of the facade. The dimensions of the modules have resulted in structures that visually give the impression of family houses. The back building is mostly hidden by the front one, so that part of the facade is treated with stone horizontals that blend in with the surroundings.